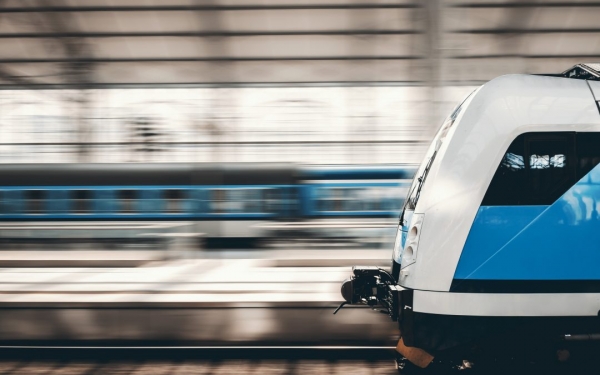 MOU between Austria, Slovakia and Russia on railway project open the door for KHIND to undertake the railway construction.

KHIND, a global energy company and an international PM company, will pursue orders for railway construction and four terminal construction projects, with a total length of 600 km between Kosice, Slovakia and Vienna, Austria. The Russian consulate in Slovakia is in talks with the Russian National Railways (RZD) and has been confirmed that the Russian government is willing to provide collateral for the entire construction cost as crude oil receivables.

The total cost of the project is about 10 B USD (about KRW 11 trillion). To secure its project funding, the Russian government issues oil bonds as the finance guarantee, KHIND secures an international financing for the cost of the project, and KHIND will oversees the whole project as a PM. At the realization of this, KHIND has a plan to form a consortium of Korean companies to undertake the project. It is expected that the consortium consisting of KHIND and Korean companies will prove the superiority of Korean technology internationally and hopefully it will open a door to many future international railway projects to be awarded.

In addition to the Slovakia / Austria Railway project, KHIND is reportedly planning a project to connect the Russian Eurasian railroad, the wide-gage railway, through North Korea to Korea, and is in talks with the Russian Railway. If the project is completed, Korea's Sokcho will become the center of the Eurasian railroad linking Europe and the end of Asia. Considering that the connection point of the European Railway (Standared Gauge Railway) is Vienna, Austria, it is expected that Korea Technology will be able to regenerate as an international logistics power as both the beginning and the end of the Eurasian Railway will be constructed and owned by the Korean technology.